History, science, thrillers … award-winning books in every category; published in more than twenty-five languages. In his journalism Peter Watson has been partly responsible for jailing nine criminals and securing the release of one man wrongly convicted of murder, and subsequently pardoned.

A Link Between the Boston and Birmingham Bombers

No one, so far as I know, has yet pointed out a potentially significant parallel between T … 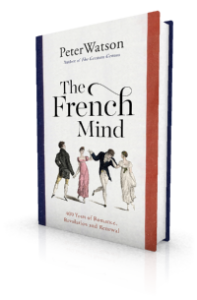 ‘Are the French Exceptional? Mai Oui … An encyclopaedic celebration of French intellectuals refusing to give up on universal principles, rooted in the Enlightenment and French Revolution, while remaining slim, bringing up well-behaved children and falling in love at every opportunity … France, President de Gaulle claimed, has a “genius for renewal”. Watson tell a very feminine story, tracing the trajectory of renewal through the “great chain of salons”, a continuous succession of intellectual and literary associations … Watson shows the close association between salons and the development of so-called high culture: “Haute Cuisine, haute couture, haute coiffeur, all the fashionable ingredients of the haute or high life”. Salons became showcases for sophistication, sociability and civility.’ – The Times

‘Majestic … The author … deserves admiration for the grace and agility with which he interlinks the development of a vigorous cultural identity and the seismic shifts of French national history, continually lurching between triumph and disaster … The overall achievement is … impressive enough in its scope, authority and sprightliness.’ – Literary Review

‘What’s so special about France? For Peter Watson, it is the nation’s long tradition of the salon, those fabled gatherings of writers and artists in the drawing rooms of the Parisian intelligentsia … A love of France does radiate from [this] book … The French Mind glides across three centuries, from the 1660s to the 1990s, in search of that most elusive of things, the mind of a nation … Watson is not wrong about the powerful intellectualism that flourished in France’s salons.’ Financial Times

The Discovery of Fatherhood 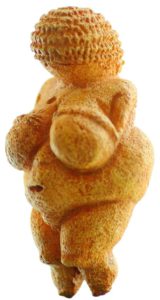 In my history books – some of them anyway – I have tried to draw attention to most of the important intellectual developments in the past, even the distant past.

One breakthrough, which I regard as arguably the most important breakthrough of all (for its effects on the way we think about ourselves and our social organisation), has received almost no reporting, and so I have created a special space for it here. It is just a few pages long, but if the argument is correct, the consequences are momentous. Read on … 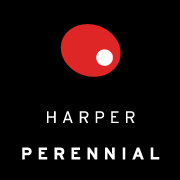