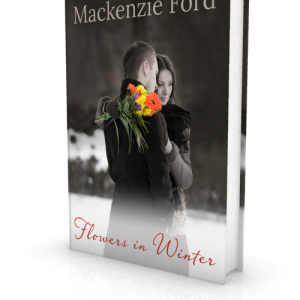 Why isn’t there more revenge in the world? The courts are constantly failing victims of crime, just as they failed Antonina Downing. So much so that she determined to set out on a course of action that would put right the wrongs that had been done to her. Except that her plan spiralled out of control and led in a direction she least expected, towards a second catastrophe.