Thank you for getting in touch. I am currently working on a cultural history of modern France (a sort of companion to my book, The German Genius), which will be delivered to the publisher in April 2020, and released – all being well – about a year after that. Meanwhile, here is a new feature for my website. If you have got in touch with me because you have read one or another of my books, the chances are that our interests overlap or coincide, in particular in regard to the history of ideas.

What follows, therefore – and what will be updated every month, from now on forward – is a short list of new books (somewhere between half a dozen and a dozen) that have come to my attention, which I think are noteworthy, and which are published by University Presses. University Press books, often with very short print-runs, do not always receive the media coverage they deserve, although some of them – in my view – are often very interesting and sometimes quite important. I am including them here because you may not know of their existence. I shall try to give notice of them somewhere between two months before publication date, and two months after, so they are topical.

This is a study of the way the arts and humanities changed in their expression during the eighteenth century, in France, Britain, Germany, Italy and North America. Broadly speaking, Randall says that as societies became more polite, and conversational modes of exchange replaced more rhetorical, oratorical and didactic practices, and as life became more intimate, as bourgeois life replaced grander styles, the arts responded likewise. Hogarth and Watteau developed their canvases, Haydn his intimate ‘conversation pieces’, Thomas Whately his intimate English gardens. A central chapter is called ‘The Conversational Arts.’ 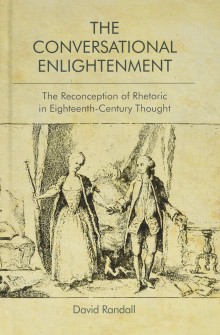 Einstein on the Run

It is 100 Years since Einstein’s theory of relativity was confirmed, via the observation of an eclipse of the sun in the southern hemisphere. This is being used, perhaps stretching things, as a peg for Yale to publish Robinson’s account of Einstein’s brief stay in England before moving on to the Institute for Advanced Study at Princeton. Einstein, like Churchill, continues to fascinate and this book is a fond exploration of a lesser known aspect of his life. In truth, though, the great years of the great man were over. The Princeton Institute was involved in the development of the atomic bomb, using his mathematics, though he himself played little part in the work, beyond alerting President Roosevelt to the threat of nuclear power. 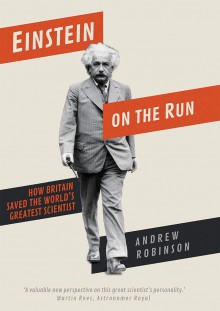 Music and the New Global Culture: From the Great Exhibition to the Jazz Age

Published by University of Chicago Press on September 27, 2019

This is an international story, beginning in Britain and Germany and ending …. Everywhere. As Liebersohn tells it, global music began partly in Britain, with the arts and crafts movement, which was itself inspired by non-western ideas, and also in Germany, where the dominant university culture of the late nineteenth century introduced a scholarly discipline to an area that hadn’t known it beforehand. America provided the technological innovations that enabled music of all kinds to be heard all over the place. Perhaps the most interesting chapter is entitled ‘Is It Noise or is it Music?’ Any westerner who has stuggled to understand Indian, Chinese or Japanese music will appreciate this short course in appreciation. 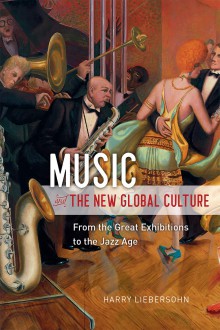 Gilgamesh: The life of a Poem

Gilgamesh is the most ancient long poem known to exist. Lost for centuries in the sands of the Middle East, it was rediscovered in the 1850s, and tells the story of a great king, his heroic deed and his eventual defeat. There are monsters, gods that are all too human, friendships betrayed, love in its many guises. Fragments of the poem, incised on clay tablets, were scattered across a vast expanse of desert. The mention of a pre-Noah flood in the poem made front-page news on both sides of the Atlantic. Michael Schmidt tells the history of the poem and how it has influenced later poets down the ages. 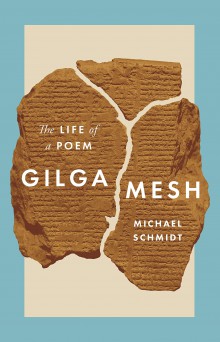 We live in a world where, we can be pretty sure, troll farms attempt to influence elections. This book explains how the Internet, and the viral stories that inform and deform it, have an effect on economic change. It is a chilling idea, but Shiller offers plenty of evidence that popular stories can move markets. He shows that stories transmitted by word of mouth – housing prices never fall, some firms are too big to fail – drive our decisions about how and where to invest, how much to spend and save. Important evidence, he says, is hiding in plain sight. Convincing. 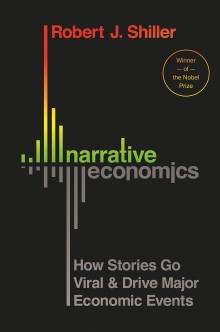 Stoker argues that America ‘endured endless wars’ because its leaders no longer know how to think about war, especially limited wars. Their leaders know how to start wars, but give no thought about how to end wars, how to run down hostilities once (limited) objectives had been reached. They allow themselves to be too involved, ideologically. At the same time, many American companies make so much money out of war that they have no interest in curtailing the fighting. Subversive. 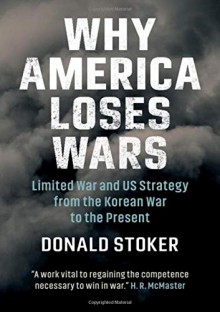 Creativity in Research: Cultivate Clarity, Be Innovative, and Make Progress in Your Research Journey

Probably the worst subtitle of the year ‘(Your Research Journey’ is an immediate candidate for ‘Pseuds’ Corner’ in Private Eye). But the main idea is a good one, the principle attraction of the book (which, it has to be said, is jargon-dense) being the actual narrative accounts which show how creative researchers in the past have brought projects to fruition that initially seemed unlikely. 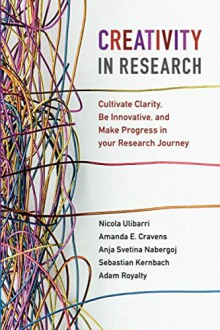 When the Movies Mattered: The New Hollywood Revisited

Not the most original book in this month’s list, but it does bring alive the era when the sheer creativity of the technique of film-making came together with film’s political and social edge, mainly before special-effects took over and before the general infantilization of the business. Older readers will enjoy the cosy familiarity; younger readers might just be shocked to find out that films could be about more than pleasure and popcorn. 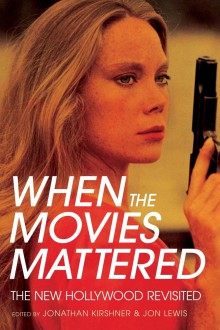