Thank you for getting in touch. I am currently working on a cultural history of modern France (a sort of companion to my book, The German Genius), which will be delivered to the publisher in April 2020, and published – all being well – about a year after that. Meanwhile, here is a new feature for my website. If you have got in touch with me because you have read one or another of my books, the chances are that our interests overlap or coincide, in particular in regard to the history of ideas.

What follows, therefore – and what is being updated every month, from now on forward (this is the third edition) – is a short list of new books (somewhere between half a dozen and a dozen) that have come to my attention, which I think are noteworthy, and which are published by University Presses. University Press books, often with very short print-runs, do not always receive the media coverage they deserve, although some of them – in my view – are often very interesting and sometimes quite important. I am including them here because you may not know of their existence. I shall try to give notice of them somewhere between two months before publication date, and two months after, so they are topical.

A Future in Ruins: UNESCO, World Heritage, and the Dream of Peace

The blurb for this book says it is ‘long overdue’ and for once the blurb does not exaggerate. Unesco was founded in 1945, the brainchild of – among others – Marie Curie, Albert Einstein, H. G. Wells and Julian Huxley. Its guiding principles were an amalgamation of archaeology and politics, incorporating the then-novel idea of ‘World Heritage Sites’ that would be protected from the ravages of war, if not from the ravages of tourism. Recently, however, the organization has fallen foul of political partisanship and a number of sites – Jerusalem, Palmyra, Aleppo and Sana’a, for example – have suffered serious damage. Lynn Maskell, professor in the Department of Anthropology at Stanford, is well placed to produce what is without question a timely book. 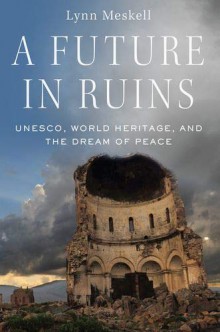 Vanguard of the Revolution: Melancholy, Remorse and Resignation in a Year of Communist Anniversaries

2019 was an anniversary year for many Communist founding events, in Russia, Germany and China and the author seeks to bring these together to assess their collective achievements. What, he asks, has Communism achieved during its lifetime? The answer would have to be, first, that its achievements have, so far, been disappointing, and the collective mood among Communist must be, at least, melancholic. But, he says, the elderly Communist’s view would nonetheless be one of pride, salted with resignation that more was not possible. Finally, he argues that the Chinese communist party of today would not find any resemblance to that envisaged by Marx, Lenin or even, come to that, Mao Zedong. 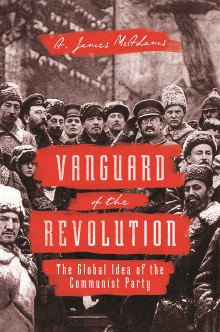 Art of the Non-Western World: Asia, Africa, and the Americas

This is a very thorough examination of its subject, offering helpful maps and chronologies (not ‘time-lines’, please) of each culture. It is in the nature of these non-western arts that the accounts go well beyond painting and sculpture, to explore pottery, sacred sites, Inca textiles, Cedar Plank House, ceremonial masks, rock art, temple architecture of all minds.  A most useful and unusually comprehensive reference work. 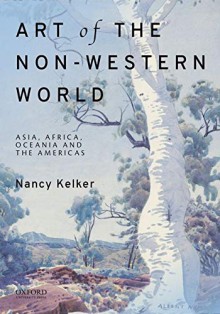 Competing for Control: Gangs and the Social Order of Prisons

Prison gangs suddenly exploded out of nowhere in the 1980s, especially in the United States, and this is, I think, the first in-depth, academic study of the phenomenon. It is certainly the largest, since the authors interviewed 802 prisoners in two Texas prisons. Of these, 368 – more than half – were identified by the prison system itself as affiliated with gangs. The authors conclude that the gangs are not totally all-powerful, but exert most control over contraband and violence, and that the gangs reach out beyond the prison confines to the wider world. They also conclude that prison violence is concentrated among gangs, but that gang membership does not completely protect members from violence. And, perhaps most important, about half gang members join the gangs after being imprisoned. This has implications for prisons everywhere, especially perhaps in those prisons where Islamic inmates might be radicalized. 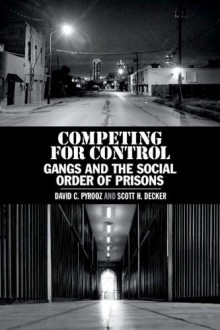 Published by University of Chicago Press on January 9, 2020

Now we are in 2020, here is something that most of us don’t know. ‘Torture is an open secret in Chicago. Nobody in power wants to acknowledge this grim reality, but everyone knows it happens – and that the torturers are the police. Three to five new claims are submitted to the Torture Inquiry and Relief Commission of Illinois each week. Four hundred cases are currently pending investigation. Between 1772 and 1991, at least 125 black people were tortured by Chicago police officers working under former Police Commander Jon Burge.’

This is an astonishing set of claims, and in The Torture Letters Laurence Ralph chronicles the history of torture in Chicago with a collection of letters written to victims, protestors, students and others and in so doing explores the ‘tangled web’ among law enforcement, the fabled political ‘machine’ of Chicago and the courts. In the verdict of Kirkus Reviews: ‘Damning.’

Published by University of Chicago Press on November 1, 2018

This is the first publication in English of a set of annual lectures given at the Collège de France between 1976 and 1995 by the internationally renowned French composer, Pierre Boulez. He tackles in particular the way contemporary musical insitutions tend to be very conservative and resistant – more than they might be – to modern composers such as Stravinsky, Stockhausen, Bartók and Berg. There is also a short biographical note on Boulez himself, by Jean-Jacques Nattiez. This translation has been long-awaited. 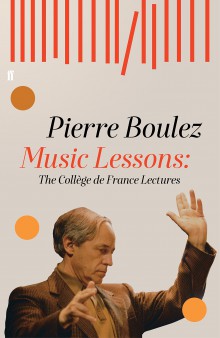 The Hacker and the State

We are all – thriller writers and politicians – bracing for cyberwar. This book says that it sets out to explore the ‘real geopolitical competition of the digital age.’ Buchanan delves into detail, looking at the world of undersea cables, nuclear sabotage, city-blackouts and, of course, election interference, and how, insidiously but definitively, they have reshaped spycraft and statecraft. In other words, hacking is now at the forefront of war. 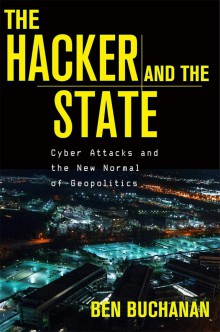 This is hardly a new subject. The French themselves are clearly very taken with the comparison as both generals show France at her grandest. There are endless parallels in both men’s strengths and weaknesses. This is the kind of book that tells us as much about contemporary France – and its longing for greatness – as it does about the two men concerned. 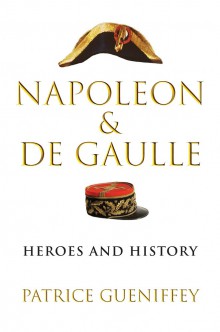 Inky Fingers: The Making of Books in Early Modern Europe

Anthony Grafton needs no introduction as a historian of the book and beliefs in the early modern world. He is professor of humanities at Princeton. In this work he links the coming of the book to early transitions from Christian belief to the development of humanistic traditions and, not incidentally, shows that book-making was just as much a matter for the hands as for the brain. A welcome addition in the new tradition of ‘implicit knowledge.’ 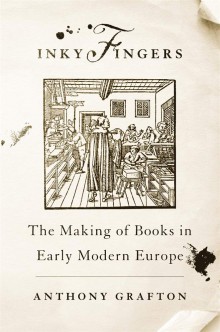 How the Old World End: The Anglo-Dutch-American Revolution 1500-1800

A narrative account of how these three nations combined to overtake the preeminence of the Mediterranean world as the most dynamic location for thought and exploration. This was a pre-condition for the industrial revolution and the eventual Anglo-American trading monopoly.

While the theory in this book is not new, the level of detail is. 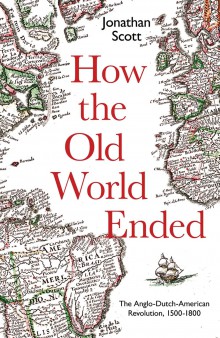