What follows, therefore – and what is being updated every month, from now on forward (this is the sixth edition, and despite the virus) – is a short list of new books (somewhere between half a dozen and a dozen) that have come to my attention, which I think are noteworthy, and which are published by University Presses. University Press books, often with very short print-runs, do not always receive the media coverage they deserve, although some of them – in my view – are often very interesting and sometimes quite important. I am including them here because you may not know of their existence. I shall try to give notice of them somewhere between two months before publication date, and two months after, so they are topical.

The Lives of Houses

I should make it clear that I haven’t yet read this book, but I have fallen for the idea, which is to have a number of professional writers – historians, novels, poets – write about houses where interesting people lived and explore what the houses meant to them, and how they made use of the space. So we have David Cannadine, PRA, on Chartwell, Maura Dooley on Orchard House (where Louisa May Alcott lived), chapters on Tennyson’s house, Benjamin Britten’s, at Aldeburgh, Sam Johnson’s, H. G. Wells, and so on. It just appeals to me. There is also a chapter on ‘Moving House’, generally regarded as one of the top three neurosis-creators there is. 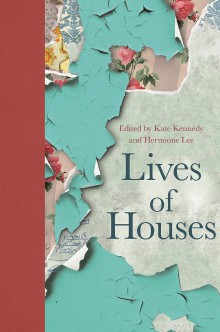 Billed as a social history of ballet, or ballerinas, this book chronicles the way dance has been transformed since the beginning of the twentieth century from a minority cultural phenomenon to a mass exercise for so many young women. A nice gift, I would have thought, for so many aspiring Fonteyns. 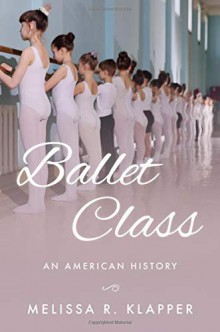 Digging Up Armageddon: The Search for the Lost City of Solomon

Published by University of Chicago Press on March 10, 2020

This is a gripping ‘behind the scenes’ account of the excavations at Megiddo in 1925, which the bible says was fortified by King Solomon. Gold and ivory were found but Megiddo forms part of the tussle going on between traditional biblical archaeologists and the more radical people at places such as Sheffield University, who believe that the Israelis are fabricating (or massaging) the evidence to persuade the world that the Jews were in the Holy Land much earlier than the archaeological evidence suggests. 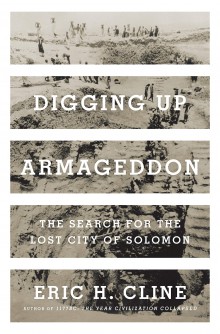 The Art of the Bird: The History of Ornithological Art through Forty Artists

Published by University of Chicago Press on September 25, 2019

Didn’t have space for this earlier, but this book begins 40,000 years ago, when palaeolithic artists covered cave walls with winged and other beasts. Other images are from much later centuries, in places as varied as Sweden, and some very delicate watercolours. A book to ponder over, and work through slowly. As ever, the watercolours are both delicate and yet fresh. 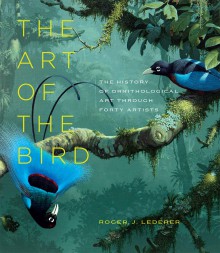 The Age of Undress: Art, Fashion, and the Classical Ideal in the 1790s

Not the niftiest title, but the neoclassical style of the late eighteenth century was a most interesting period, bouncing off the discoveries by Wincklemann and others at Herculaneum and Pompeii. This book looks at fashion in Naples, Paris and London, dominated by the robe à la grecque, with a high waist and a cashmere shawl, but with ‘minimal undergarments’. It was a short-lived experiment, despite Napoleon’s preference for it. It disappeared as quickly as he did. 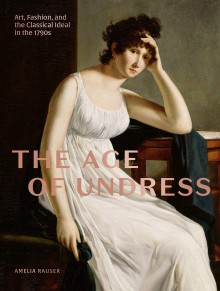 Jet Age Aesthetic: The Glamour of Media in Motion

A much better title, looking at the impact of the jet airplane on various aspect of cultural life – architecture, film, theme park design. The author’s account extends from Eero Saarinen’s airports to David Bailey’s photographs of the jet set, to Ernst Haas’s experiments in colour photojournalism. She says she has been given unprecedented access to the archives of the Walt Disney Studios 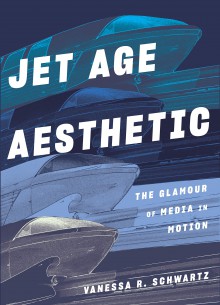 In a provocative thesis, Lyall argues that success in battle owes a lot to the inequality within armies, and that in particular treating certain ethnic groups as second-class citizens, has a profound effect on military performance: there are greater rates of desertion, side-switching, casualties and use of coercion to force soldiers to fight. Some 250 wars fought since 1800 are examined, including non-Western wars. Lyall also examines inequalities in wartime. I suspect this argument will not go unchallenged. 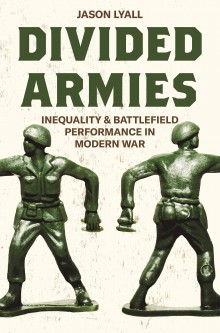