Thank you for getting in touch. (If you have done so recently then you are doing your best to lead a normal life at an abnormal time – good for you.) I am currently working on a cultural history of modern France (a sort of companion to my book, The German Genius), which will be delivered to the publisher in September 2020, and published – all being well – about a year after that. Meanwhile, here is a new feature for my website. If you have got in touch with me because you have read one or another of my books, the chances are that our interests overlap or coincide, in particular in regard to the history of ideas.

What follows, therefore – and what is being updated every month, from now on forward (this is the eighth edition, and despite the virus) – is a short list of new books (somewhere between half a dozen and a dozen) that have come to my attention, which I think are noteworthy, and which are published by University Presses. University Press books, often with very short print-runs, do not always receive the media coverage they deserve, although some of them – in my view – are often very interesting and sometimes quite important. I am including them here because you may not know of their existence. I shall try to give notice of them somewhere between two months before publication date, and two months after, so they are topical.

So full of itself is America these days, with that awful bigot in the White House, that we tend to forget that, in 1942, after a series of defeats in the Pacific and the struggle to establish a beachhead on the European Front, the USA seemed to be on the brink of defeat and was beginning to splinter within. This examination of how America responded to the greatest stress it had experienced since the Civil War is obviously timely, showing how Americans redefined the relationship to democracy, something they are going to have to do again, very soon. 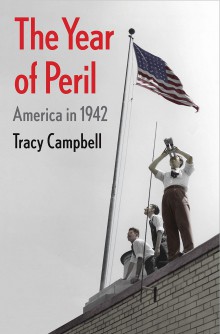 Tea War: A History of Capitalism in China and India

Of all the wars raging at the moment, this is hardly the most contentious. This is a straightforward – and detailed – history of the tea trade, how it overlapped with the Opium wars, showing how tea quality has varied over the years,  how the taste of water varies systematically, and who the main characters have been. And then there is the ‘tea paraphernalia’, perhaps the most exotic of all. Fascinating. 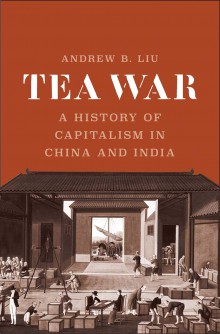 Plague Years: A Doctor’s Journey Through the AIDS Crisis

Published by University of Chicago Press on May 25, 2020

‘In 1992, Dr. Ross A. Slotten signed more death certificates in Chicago than anyone else.’ That is certainly an arresting sentence. Among those were friends, lovers, colleagues, many of them shunned by the wider community because they were gay. Do we need another account of this plague, so well-told in recent years, ever since Randy Shilts’ And the Band Played On? The short answer is: yes. We have come a long way since the Reagan Administration declined to take AIDS seriously but with the current Republican Retard in the White House, we need to continually remind ourselves of how heartless American Republicans can be. 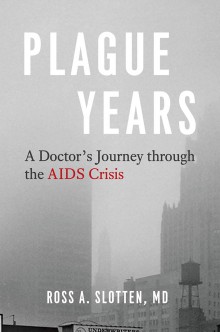 Today Sardines are Not For Sale: A Street Protest in Occupied Paris

An in-depth look at a wartime protest, also in 1942, in Paris, when a group of women stormed a grocery store to protest food shortages. It had tragic consequences – the women were imprisoned, deported and in some cases executed, but this book aims to use the incident as a way to examine, in minute detail, whst occupation felt like, and how it has been remembered and commemorated. Perhaps the most valuable part lies in showing how the clandestine operations actually worked, in detail, how acts of war could be carried out without attracting soul-destroying reprisals. ‘Today sardines are not for sale’ was of course code. 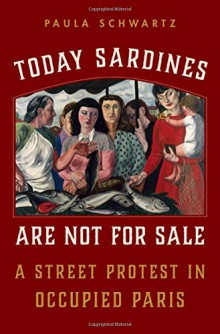 God at War: A Meditation on Religion and Warfare

The author claims that warfare is central to the worldview of every religious movement, with confrontation on a transcendent scale part of their moral justification. There is, he argues ‘a dark attraction’ between religion and warfare, blood being spilled as the religious call on God for divine blessing. War, he concludes, is – in the end – the best way to bring about an alternative reality. His last chapter asks ‘Can Religion Cure War?’ Some original thoughts here, if depressing. 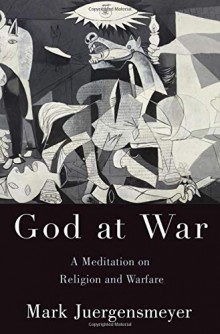 Empire of the Black Sea: The Rise and Fall of the Mithridatic World

Billed as the first study of the Mithridatic kingdom in English. This was one of the most important Hellenistic dynasties on the shores of the Black Sea, posing one of the greatest challenges to the expansion of the Roman empire in the east. There were many violent clashes until the kingdom was subdued in 63 BC. Notably, its cultural achievements were a fruitful mix of Greek and Persian influences, with Mithridates VI as formidable a foe to Rome as Hannibal, building an empire on the Black Sea to rival Rome, until his suicide. Perhaps the most widely accessible chapter for non-classicists is that on the Fall of Pergamon. 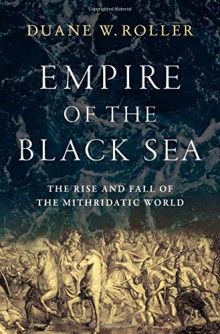 The New Book of Opera Anecdotes

The author is a recognized expert on American musical theatre (Beautiful Mornin’: The Broadway Musical in the 1940s; Coming Up Roses: The Broadway Musical in the 1950s), witty morsels featuring all your favourite singers – Renée Fleming, Roberto Alagna, Jonas Kaufmann, Kathleen Battle, Luciano Pavarotti, Leontyne Price (who, when the Met’s Rudolf Bing offered her the ‘voice-killing’ role of Abigail in Verdi’s Nabucco, cried, “Man, are you crazy?”). And there is a nervous encounter with Joseph Goebbels but you’ll have to read the book to find out with whom. 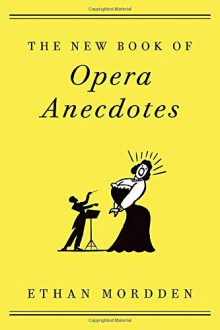