Thank you for getting in touch. (If you have done so recently then you are doing your best to lead a normal life at an abnormal time – good for you.) I am currently working on a cultural history of modern France (a sort of companion to my book, The German Genius), which will be delivered to the publisher at the end of September 2020, and published – all being well – about a year after that. Meanwhile, here is a new feature for my website. If you have got in touch with me because you have read one or another of my books, the chances are that our interests overlap or coincide, in particular in regard to the history of ideas.

What follows, therefore – and what is being updated every month, from now on forward (this is the ninth edition, and despite the virus) – is a short list of new books (somewhere between half a dozen and a dozen) that have come to my attention, which I think are noteworthy, and which are published by University Presses. University Press books, often with very short print-runs, do not always receive the media coverage they deserve, although some of them – in my view – are often very interesting and sometimes quite important. I am including them here because you may not know of their existence. I shall try to give notice of them somewhere between two months before publication date, and two months after, so they are topical.

Things Come Together: Africans Achieving Greatness in the Twenty-First Century

Obviously a play on Chinua Achebe’s Things Fall Apart, now published more than half a century ago. Rotberg ambitiously takes in all of Africa, to explain the recent successes and challenges. He is an experienced synthesizer and here he attempts some very ambitious synthesizing, tackling all kinds of society from corrupt kleptocracies to proper democracies. He is at his most interesting in considering the varieties of African leadership, what he calls the China factor, and terror and civil conflict. If there is a criticism it is that he is too optimistic, except in the most worrying chapter on ‘Africa’s Vanishing Animals.’ 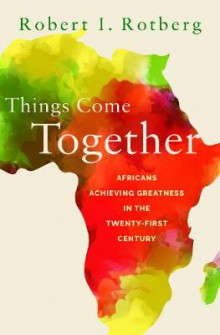 The Beauty and the Terror: An Alternative History of the Italian Renaissance

For Fletcher the Italian renaissance was a short and specific period, 1492-1571, between the discovery of America and the Battle of Lepanto, when the Ottoman navy was defeated and gave rise to probably the greatest concentration of great artists who have ever lived. Her argument – obviously controversial but all the more interesting for that – is that the period saw great violence and great creativity cheek by jowl, that such violence caused artists to adapt their classical heritage to new and unforeseen circumstances. War destroys but also creates. 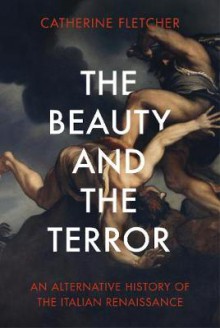 History Has Begun: The Birth of a New America

This is a controversial book, running against the tenor of the times. The author argues that America is NOT in decline, as so many think, that Trump is not the ogre he so clearly is, but that he is a sign that liberalism has come to an end and something new is in the works, aided by Covid-19.

Formerly Portugal’s foreign minister, he is now – among other things – a senior fellow at Renmin University in China, and lives in Istanbul. With such a pedigree, one would expect an original analysis, however unlikely. But one must ask: has he been got at by the Chinese? 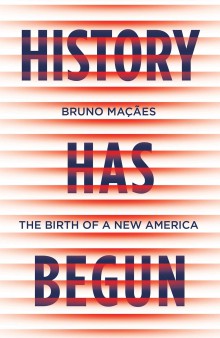 This could just be the most important book yet this year. A study of local leaders in an era of authoritarianism, the authors look at how such leaders established trust and garnered loyalty. We know President Trump doesn’t read much more than balance sheets, but this is a text he might care to explore, the chapters on loyalty especially. 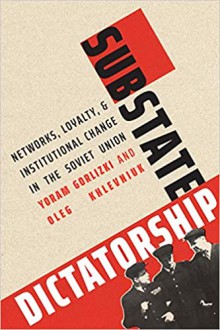 California, Australia, Grenfell Tower, Notre-Dame – fire is always with us. This book covers the fundamentals of fire – whether under control in cooking or agriculture, or else ‘wild’, as seems increasingly to be the case. The cost of wildfires can be steep – as few need reminding, so the most promising aspect of this book is the author’s exploration of new ways to suppress and control fire. (No secrets given away here.) 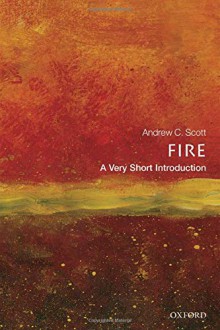 Restaging the Past: Historical Pageants, Culture and Society in Modern Britain

‘Pageant fever’, in which people – in their hundreds, even thousands – dressed up in historical costumes and re-enacted themes from the past, caught on in Britain in the later decades of the twentieth century. They featured material from both high and low culture. The ‘fads’ have now died out, but this book examines their rise and fall. An odd manifestation … could they return? 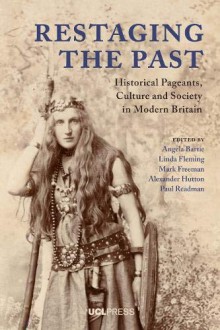 The Truth About Baked Beans: An Edible History of New England

A catchy but slightly misleading title, this book is about the conscious effort in the late nineteenth century to create ‘New England foods’, selected and ‘resourcefully’ reinvented from fanciful stories about what the English colonists cooked prior to the American revolution ‘while pointedly ignoring the foods cooked by contemporary New Englanders.’

The book examines myths about not just bake beans, but brown bread, clams, lobsters, maple syrup and Yankee pot roast. Good on the bizarre stories of origin, puncturing some nice legends in the process. 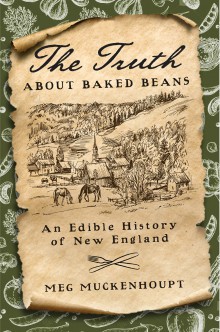